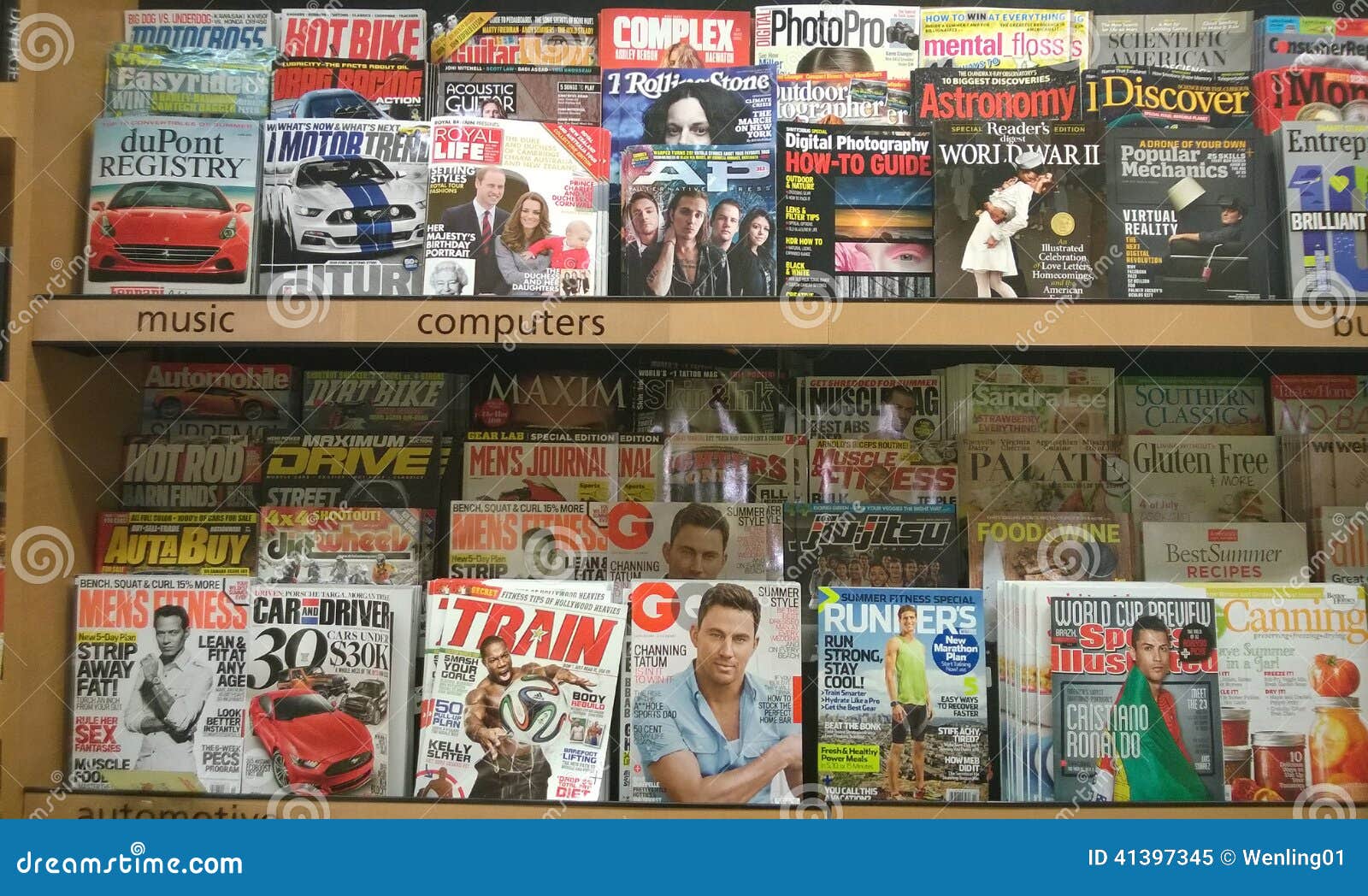 I was waiting in line at the grocery store the other day and saw a magazine stand that is typical of checkout lines to have. The magazines are always there but for whatever reason I paid attention to them more this time. Memories suddenly came flying back in my head after reading their titles.

My love of magazines started early

I remember back when I was around eight years old, I came across my dad’s magazines that were about running (he ran marathons). This was not really an interest of mine but I decided to start reading them anyways. I eventually found myself pouring through all of them (a huge box full).

It was amazing to me that people could come up with all of the articles I read. I even dreamed about starting my own magazine company when I was older. That clearly did not and was not going to happen but that is okay. A lot of dreams that kids have for their futures do not always come true.

I ended up reading each magazine probably around 20 times. That sounds absolutely crazy looking back on it. I even remember one story word-for-word because it was so haunting. It involved a runner going missing and it still has not been solved to this day (see this case here: https://en.wikipedia.org/wiki/Disappearance_of_Amy_Wroe_Bechtel).

Once my dad got rid of these magazines the obsession went away for a few years.

Cue the start of my interest in Fitness

Once I started getting into regular exercise at my home and gym, I wanted to learn as much as I could about it. I took notice of the health/fitness magazines that were at stores and began to buy them.  The ones I bought were Women’s Health, Health, Shape and Oxygen.

At the beginning, being on the cardio machines (elliptical and stair master) was all mainly what I wanted to do in terms of exercise. I would place a magazine on the dashboard and get to work. I did not understand until a little later on that that is not the way to get a good workout in.

I let the magazines keep piling up as I went through my eating disorder phase. The fact that I read them during my college classes (when I should have been listening to the professors) was a sign that things were getting WAY out of hand.

I do not need them anymore

As I moved out of my eating disorder phase, I also moved out of my health/fitness magazine collecting phase. I realized that they were not crucial in my journey to healthiness.

The day that I recycled all of them was a step in the right direction for me. I am not knocking anyone that likes to read them but they were unnecessary for me.

I also think that my obsession with the magazines had to do with me being on the autism spectrum. Who knows though!