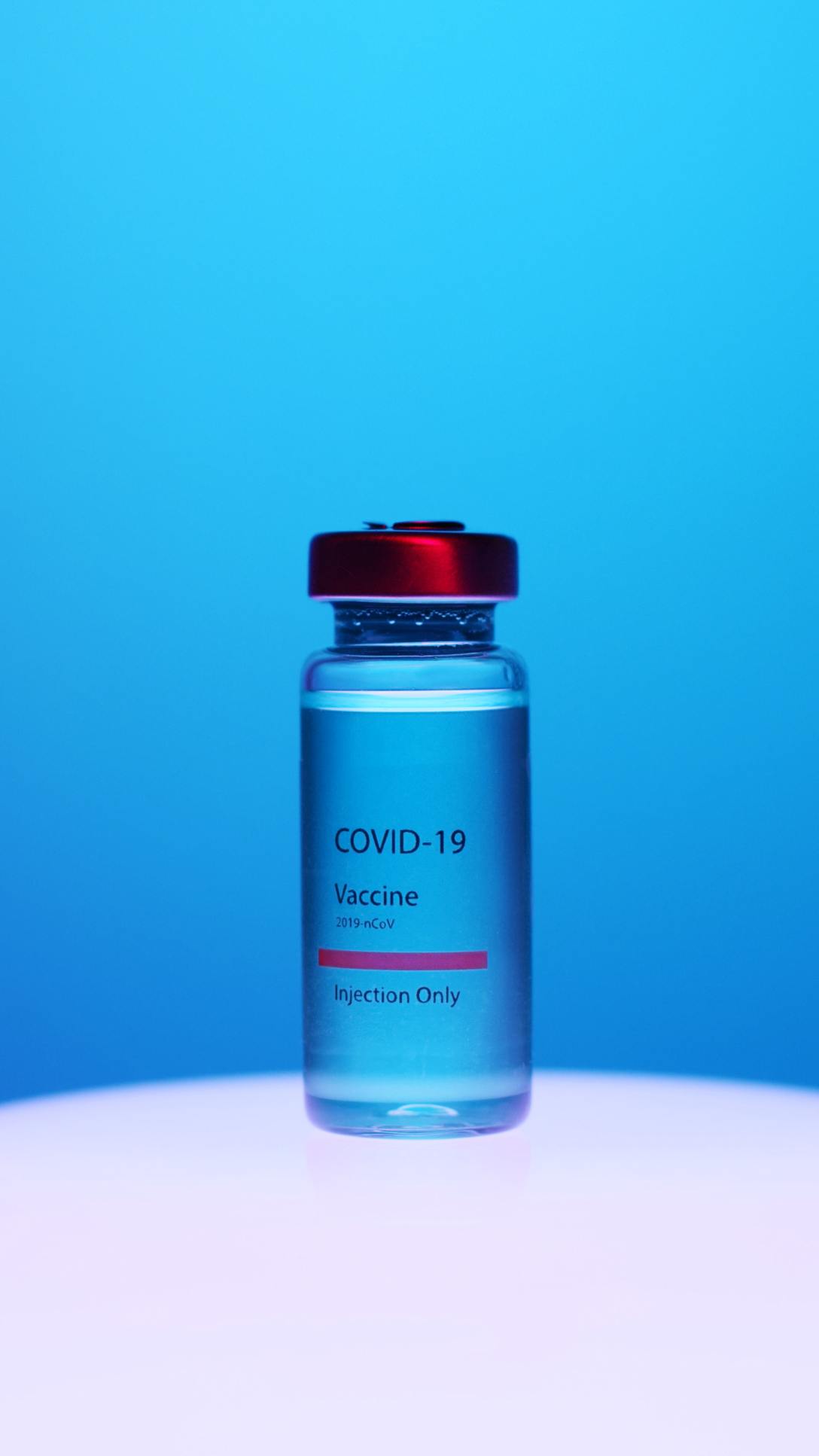 I know that people have strong opinions on both sides of the argument on whether the vaccine is safe to take or not. For me, getting the vaccine was necessary. Please know that I support everyone’s standpoint and believe that they should make their own decision when it comes to getting it.

All that being said, I would like to provide my full experience of getting the Moderna vaccine shots just in case someone is interested.

A little bit about the Moderna vaccine

Before I go into my experience, I wanted to list a few things that may be good to know about Moderna. They are as follows:

More about the vaccines can be found on multiple websites.

I was extremely nervous before going in to get my first shot. This was because of all the bad things that have been said about these vaccines (too new, rushed, dangerous, unknown long term effects etc.).

I was worried that I was going to be one of the people to have a horrible reaction and die or something like that. This ended up causing me to completely freak out and cry uncontrollably in the car outside of the building. Another reason why I was nervous was because of the risk of possibly catching COVID-19 from others in the building.

I almost ended up missing my shot altogether because I was crying so much in the car. One of the nurses called me though and told me that there was still time.

So I wiped my tears and entered the building!

I was still shaking a bit so I had a bit of a hard time filling out the sheet on the clipboard. One of the staff members was looking at me funny so my discomfort must have been visible.

When it was my turn, I just sat down and got the shot. I was surprised that I did not feel the needle at all. The flu shot is way worse for me as far as needle pain goes.

A couple minutes after getting in the observation room, I felt a strange high-like feeling. My heart rate also increased. I almost went up to the staff member in the room and told him that I was feeling weird but I decided to ride it out.

After 15 minutes were up, I departed back to my car. My heart was no longer racing at that point and I felt a sense of peace that I had gone through with it after all.

Pain in my arm started a couple hours after getting home and it was pretty uncomfortable. I waited until the next day to take Tylenol so as not to reduce the efficacy of the vaccine.

The pain did get even worse but Tylenol worked well for me. My husband told me to massage the area and this helped with the pain as well.

The arm pain lasted about three days and then went away.

I also had some bad pains in my legs that would occur when seated Indian style. At the time I thought that I had pulled something but now looking back on it, I believe that it was part of my body’s response to the vaccine. This lasted about four days.

The last thing I noticed that happened to me between the first and second shot was that of my hunger being greatly increased. It was downright uncontrollable. I basically had to give up intermittent fasting for many days because I just could not handle the sheer intensity of the hunger.

Like the leg pain, I did not connect the vaccine and the hunger together at the time. When I think about it now, I am pretty sure the vaccine is what caused this hunger shift. It might have messed with my blood sugar or something.

The hunger thing seemed to last up until my second shot and I am glad I only gained 2 pounds (it is gone now).

I was nervous to go in for my second shot because I knew that the last shot could lead to worse symptoms than the first one. This time though, I did not have a mental breakdown before I went into the building.

There were only three other people getting their shots at the same time as I was. This was nice and made me feel a little safer.

I just sat down for the painless shot and went to the observation room.

After a couple minutes in the room, I began to have that high-like feeling again. My heart rate also increased. This time I was not very worried and just rode it out like the last time.

The arm pain did not start up for the rest of the night. I did get a little the next day but it was nothing I needed Tylenol for this time.

I did however start to get flu-like symptoms. They began as mild aches, some chills once in a while and a slight headache. These symptoms eventually got worse, with nausea and a fever coming into play as well.

It was not fun at all. I ended up having to take a Tylenol because the body aches were so bad and my fever got up to 101.3. It was confusing to me because I actually felt worse than when I did when I had COVID-19.

The yucky flu feelings lasted for about 2.5 days which was good. After that though, my heart rate increased by a lot and I also began to have a lot of shortness of breath. This was reminiscent of when I had COVID-19 because I started experiencing those two things for months after “recovering.”

Unfortunately, the increased heart rate and shortness of breath went on for about 7 days after the 2.5 days of the “fake” flu. I could not workout very well and I was worried that I would never go back to normal.

I did eventually go back to my normal self though. As of right now I am feeling really good!

I really hope that the Moderna works to protect me against a reinfection- or at least a bad one. I am worried though about the variants that are popping up because scientists are saying that the vaccines have a reduced efficacy against them.

Would I go through the flu-like feelings, increased heart rate and shortness of breath again? Yes. COVID-19 is a bad virus to get. I do not want it again and would not wish it on anyone.

So there is my story!

There you have it- my full experience with the Moderna vaccine. I wanted to put it out in the world for there to be another story to read about in regards to how the vaccine effected someone.

If any of you have further questions about my experience, please do not hesitate to ask me. I am an open book on it.

As always, thank you for reading!